On the same site as St John's it's hard not to notice the stunning Alton Castle. The Castle itself is a grade II listed neo-gothic building also designed by A.W. Pugin and built in 1847. This existing castle lies within the ruins of the medieval castle c.1176, which is a grade I listed scheduled ancient monument.

The site has a long history of working with children as the Rev. Henry Winter who was in charge of the schools and hospital from 1840 appealed to the Sisters of Mercy at the convent in Cheadle to take charge of the Alton School and to look after the sick. They arrived in 1855. The school continued within the Catholic Church and in 1896, the Preparatory School for boys opened. The school finally closed in 1989 and the Castle and grounds fell into a state of disrepair.

In 1995, the Roman Catholic Archdiocese of Birmingham purchased Alton Castle with a view to developing a residential centre for young people. The Castle and grounds underwent extensive renovations and opened on the 9th September 1996. It was fully booked in it's first year. Since this first successful year, on going investment and development has ensured the continued success of the centre which now provides retreat experiences for over 8,000 children every year. These retreat experiences are significant to the young people and support staff who are able to develop personally, socially and spiritually under the guidance of a team of young people who give a year of their lives to work as Mission Team Volunteers. 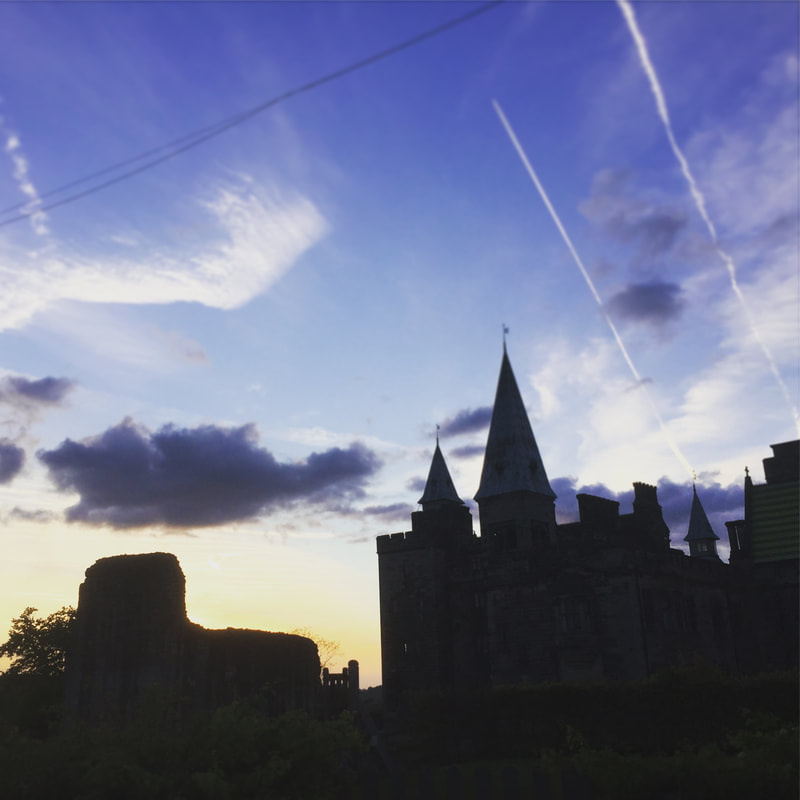 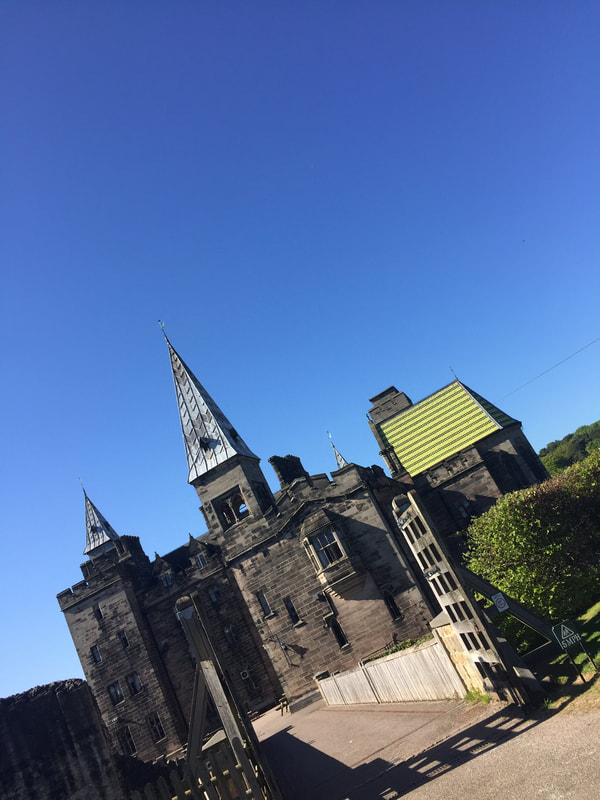